Fall of the Spectrum

Fall of the Spectrum, sequel to Whispers of Nowhere. 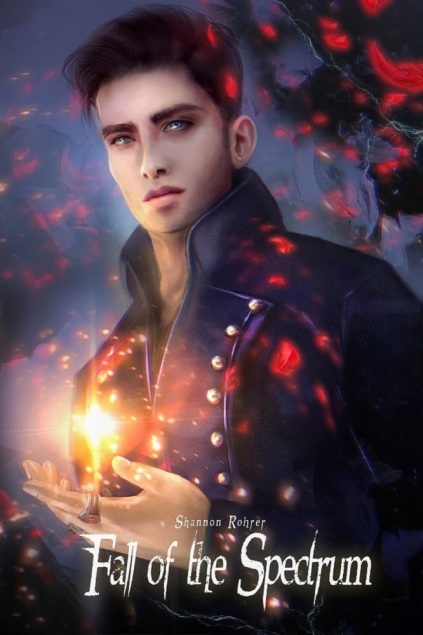 The search for the artifacts continues in the sequel to “Whispers of Nowhere”. Gwen, still in mourning after the battle against Iris’s and Reeves’ combined forces, must push forward and do what is expected of her. Between honing the skills the artifacts have bestowed upon her and learning more about the Spectrum and those in it, there is little time for grieving: For on the next new moon, the forces of darkness she and her allies so desperately fought against have something sinister planned.

What, no one seems to know. Only that, whatever it is, the Spectrum itself is the target. With Apophis assuming control, revealing himself as the mastermind behind everything that has occurred since Gwen’s adventure began, there is little room for error. If they don’t stop Apophis and his forces from claiming the artifacts for themselves, all will be lost.

With the support of both Forneus and the Regulations Force Fifth Unit, Gwen finds a burning resolve deep down within herself, and with it, the desire to never let another life be lost on her behalf again. But will she be able to help recover the rest of the lost artifacts in time, or will the very realms the High Council has sworn to protect be consigned to oblivion—her world along with them?